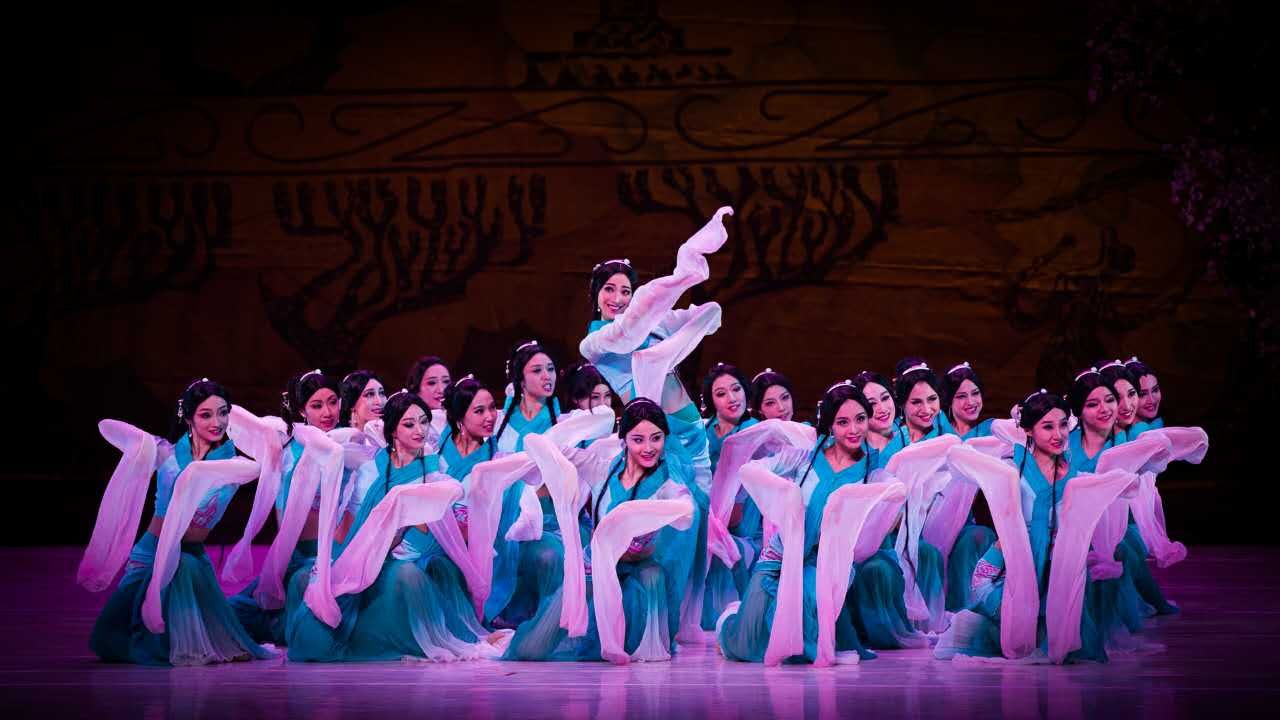 The Ministry of Youth, Sports, Culture and Constituency Empowerment in collaboration with the Chinese Embassy stages a performance by the China National Opera and Dance Drama Theatre at the Arawak House of Culture in Roseau, Commonwealth of Dominica!

China National Opera and Dance Drama Theater (CNODDT) is the largest state-level theater with the longest history in China. The theater was founded in December, 1950, and is affiliated to Ministry of Culture of People’s Republic of China. Within the theater there are opera troupe, dance drama troupe, folk music troupe, symphony orchestra, creation studio and stage designing department.

The theater enjoyed a great reputation and pouplarity with many famous artists loved by the audience. Today the theater has a large number of outstanding young and middle-aged artists who are popular in China and around the world. Mr. TAO Cheng, with a degree of Music Ph.D, is the president of the theater.

Over the half century, the theater has performed more than one hundred operas and dance dramas at home and abroad, among them many have become epochal works of art in the history of Chinese opera and a model of theatrical arts. Chinese national leaders such as Chairman MAO Zedong, Premier ZHOU Enlai, Mr. DENG Xiaoping, President HU Jintao, Prisident XI Jinping, as well as numerous heads of state or government of foreign countries have enjoyed the performances and given high praises.

The theater has been invited to many countries in Asia, Europe, America, Africa and Oceania to present its performance to audience around the world, which helps not only to promote the international cultural exchanges but also strengthen the friendship between people of China and the rest of the world.

Based on its glorious history, the theater adheres to the concept of inheritance and innovation, and continues to produce new masterpieces of of arts in the forms of operas, dance dramas, synopsis and so on. With its classical stage performance, masterful arts and first-class artists, the theater has won wide recognition and appreciation both domestically and worldwide.